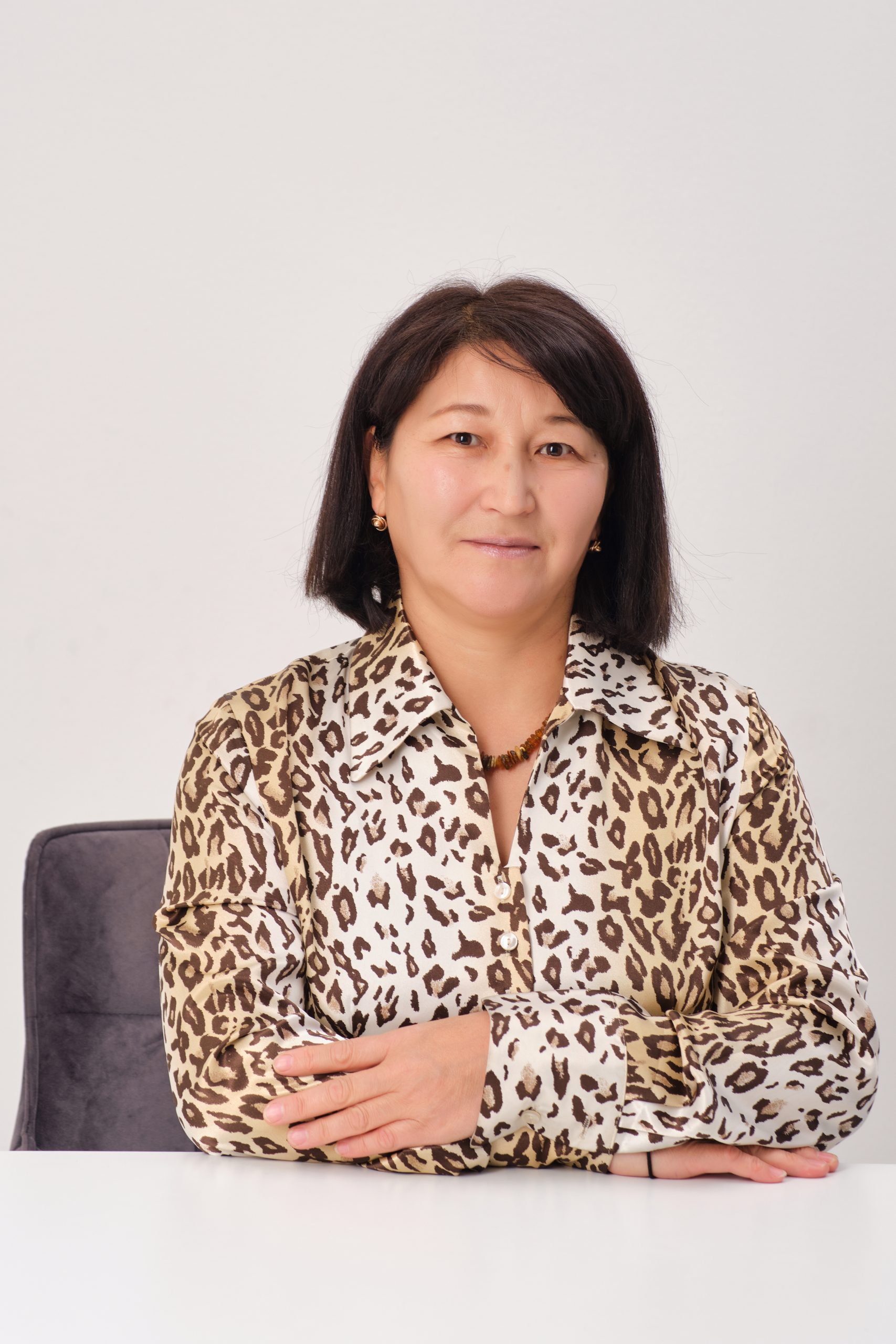 Systems for automating the activities of an enterprise (1C: Enterprise), Digital technologies for data analysis, Database in IS.

– Diploma of the rector for a significant contribution to the development of KazNTU. K. I. Satpaeva;

– For excellent study and active participation in the public life of the university Certificate of honor of the rector of KazNTU named after. K. I. Satpaeva;

– To the 80th anniversary of the formation of KazNTU named after. K. I. Satpaeva contribution to the development of science and the training of highly qualified specialists and the Honorary Diploma of the rector for great success in work.